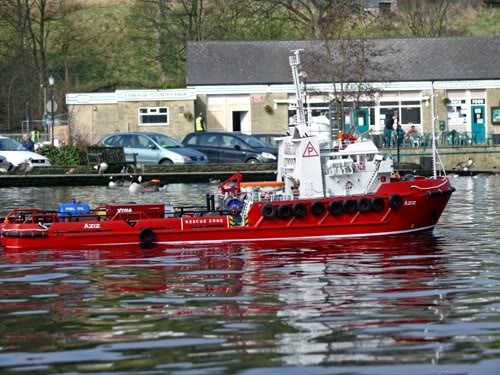 Have been advised by Henry's family of funeral details:
Date: Monday 28th April
Time: 1:00 p.m.
Church: Norbury Parish church (on A6 on the left hand side just down from the Rising Sun public house towards Stockport).

Spring Steering at the lake

I thought I'd got it wrong at first, steering on the second Sunday of the month?. but Geoff the organiser reminded me that its Easter Sunday on the Third Sunday so he had had it moved forward.
It was quite breezy and most of the sailors were struggling to keep to the course so it was off with the superstructures for most of them. 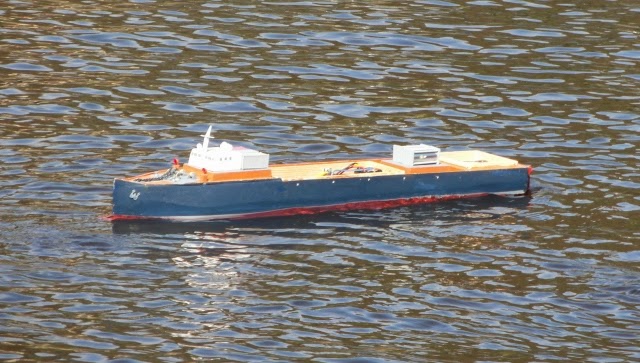 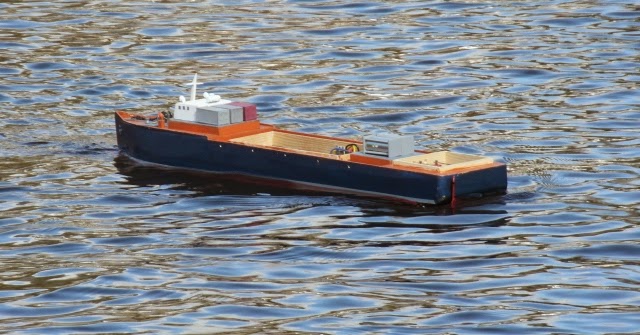 Gives a whole new meaning to "Topless" doesn't it 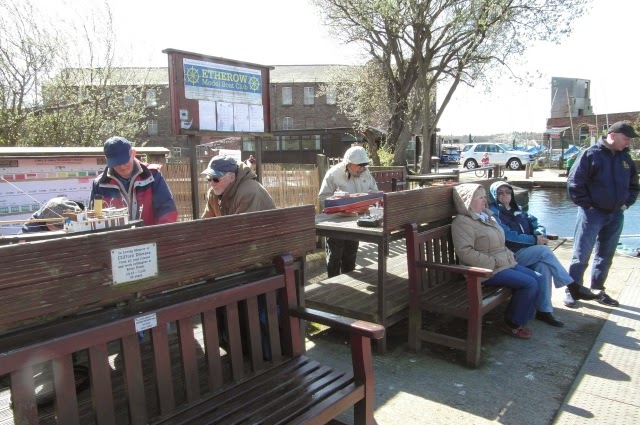 As you can see from the way some of the members are wrapped up it was quite cool on the landing stage, but warmed up when you got walking round.

The new docking facility being put to good use 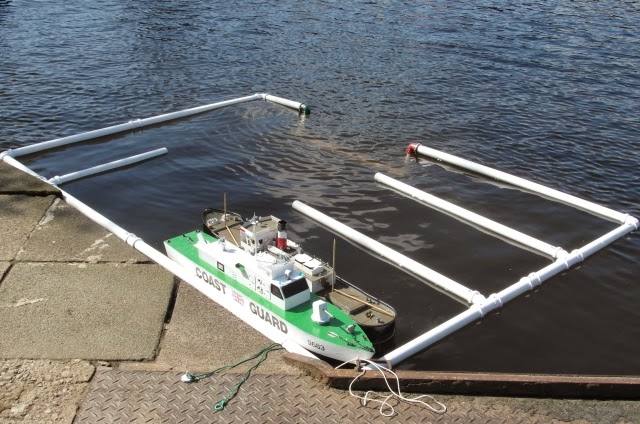 A new member there with his grandad was young Ben. 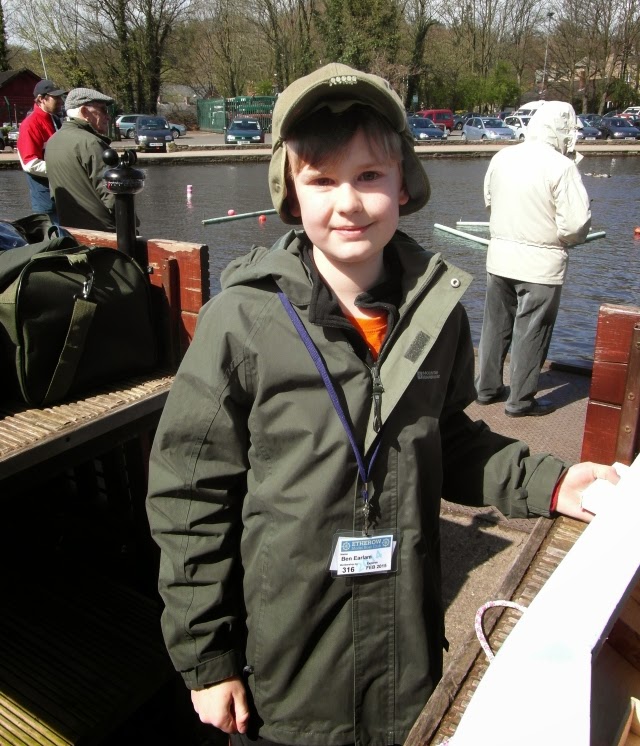 With two of his builds, which are coming on well!. 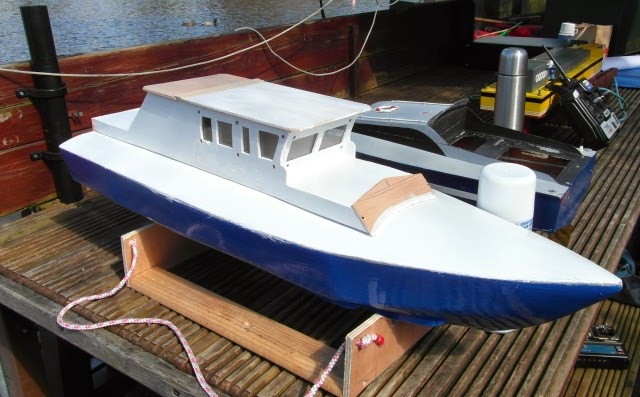 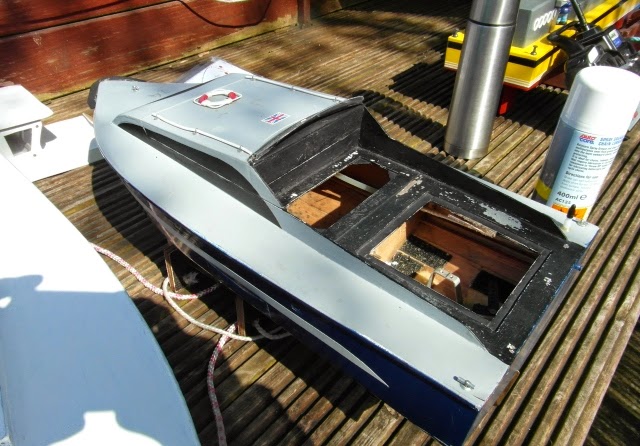 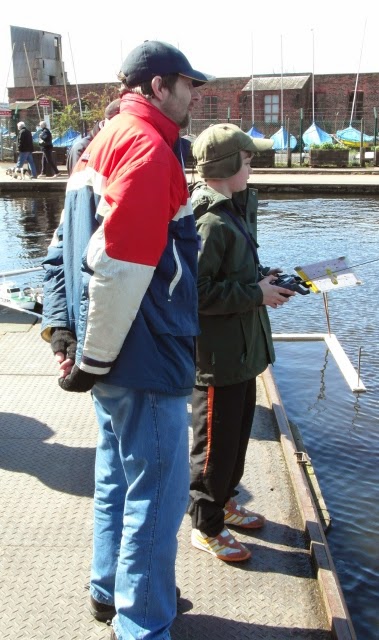 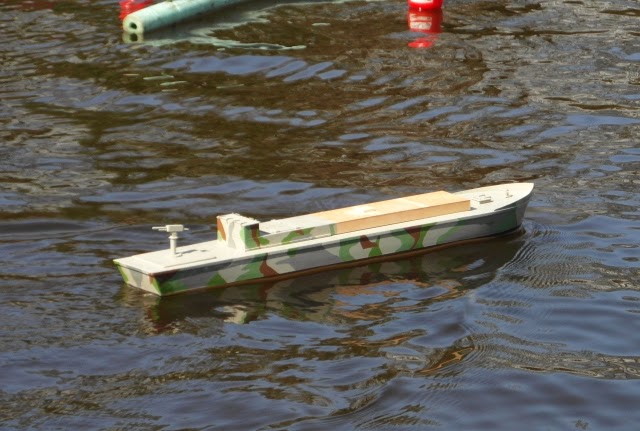 The Canada Geese are back nesting on the garden and when I left the wardens were trying to discourage them by putting some rubble on the spot.
Won't do the plants much good but there again the prickly conifers that Velda put in didn't put them off either 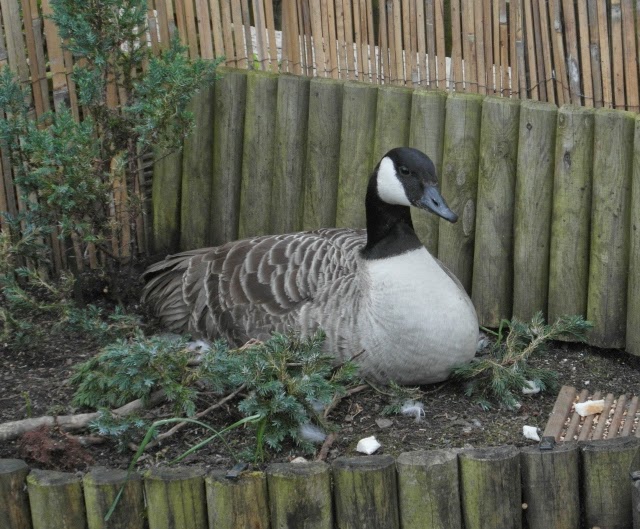 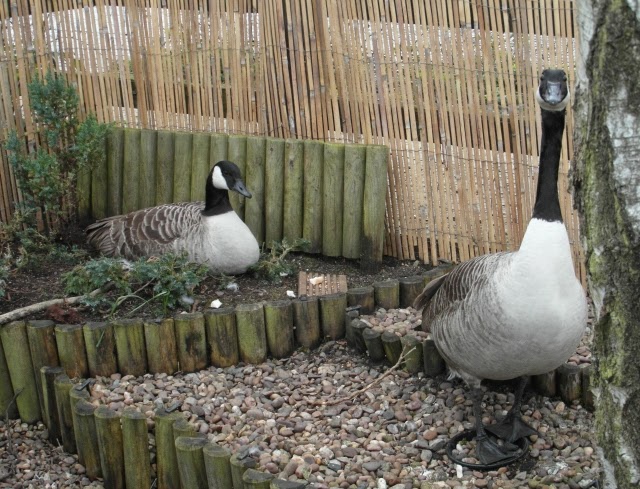 The Coots are all nesting round the lakes as well, spring is really in the air!. 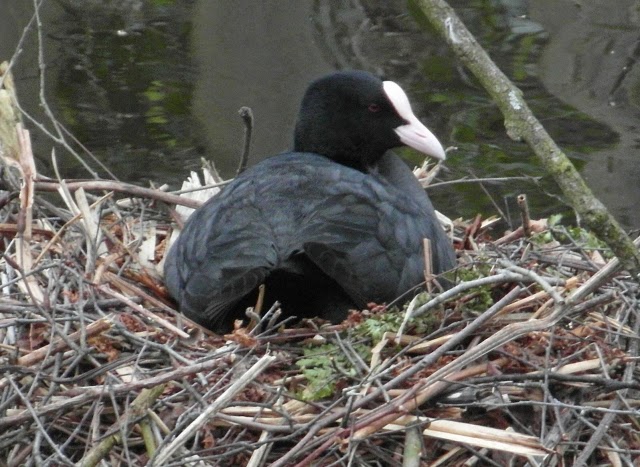 Not seen many of these tufted ducks around Etherow, perhaps they are finding the food in plentiful supply too. 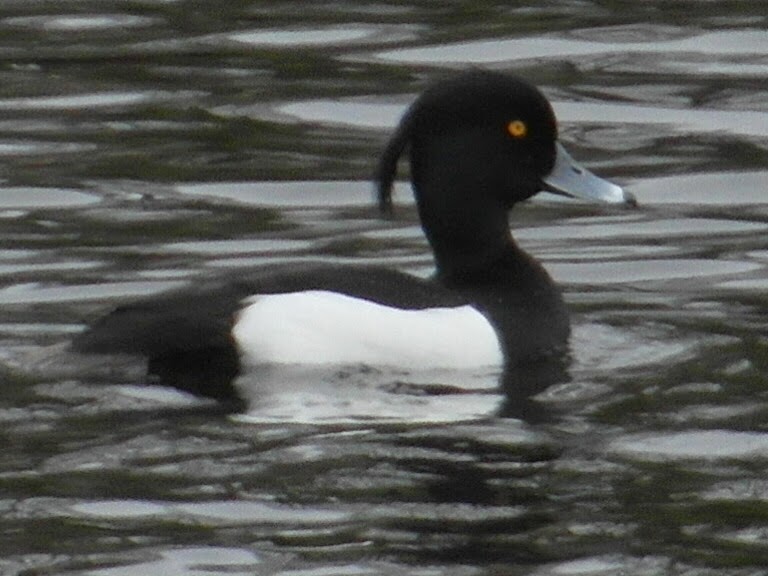 Thats it for now folks.
Next event.

Spring is almost here, time to check up on your boats after a winter rest or if you are just starting out why not check out our "For Sale" section in the tabs above, there are some good bargains in there.
Happy sailing and will see you on the landing stage!. 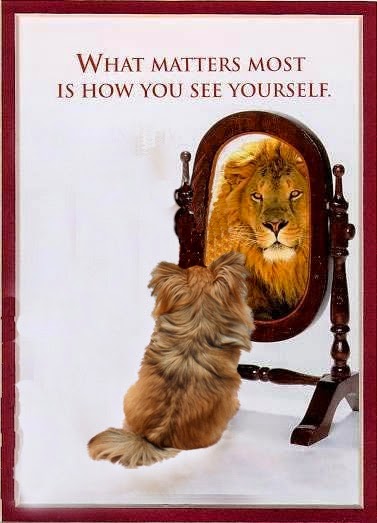 Email ThisBlogThis!Share to TwitterShare to FacebookShare to Pinterest
Labels: For sale, Information, inspiration, one metre's

One of our members Andy Quick has ask me to include this appeal on the website, as we already wholeheartedly support this charity at most of our shows and events I don't see why not!.

Having read the link I think the three pilots doing the challenge are just as much Heros as the people they are doing it for!.
Peter.

We had good day, with wind for a change?, the weather was OK. Eleven turned up too sail, with new sailor Andy  Spencer and Jim Metcalf.
Three dropped out with technical problems and Andy Spencer had to go home to fix his fiesta, but did get back for the last four races.

Thanks to all for coming to sail, it was a very good turn out, keep um coming.

See you all next month.
David Lee.